The Battle of Malvern Hill was fought in Henrico County, Virginia on July 1, 1862 between Confederate Gen. Robert E. Lee’s Army of Northern Virginia and Union Maj. Gen. George B. McClellan’s Army of the Potomac in the American Civil War. The battle was a tactical Union victory and resulted in approximately 8,600 total casualties.

The Malvern Hill Battlefield is part of Richmond National Battlefield Park. Nearly unaltered in appearance since 1862, it is the best preserved Civil War battlefield in central or southern Virginia. Such a well-preserved battlefield presents a unique opportunity to study the terrain and put yourself in the shoes of a Civil War soldier at the battle.

Malvern Hill was the final engagement of the Seven Days battles. McClellan decided to make his final stand on this gently-sloping hill, which offered clear fields of fire for his artillery. General Lee hoped Confederate artillery would suppress the Union guns, but it failed to do so. Thousands of soldiers died in pointless frontal assaults against this formidable position. 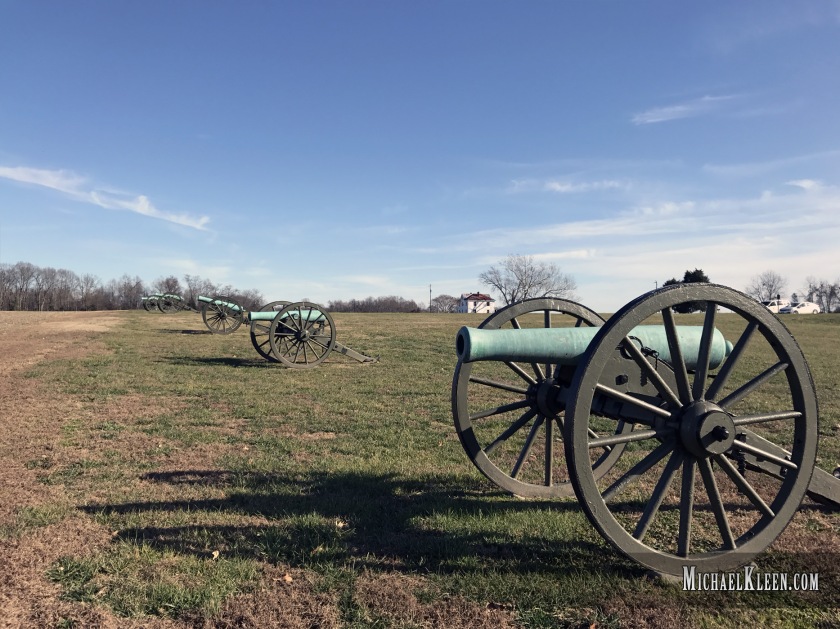 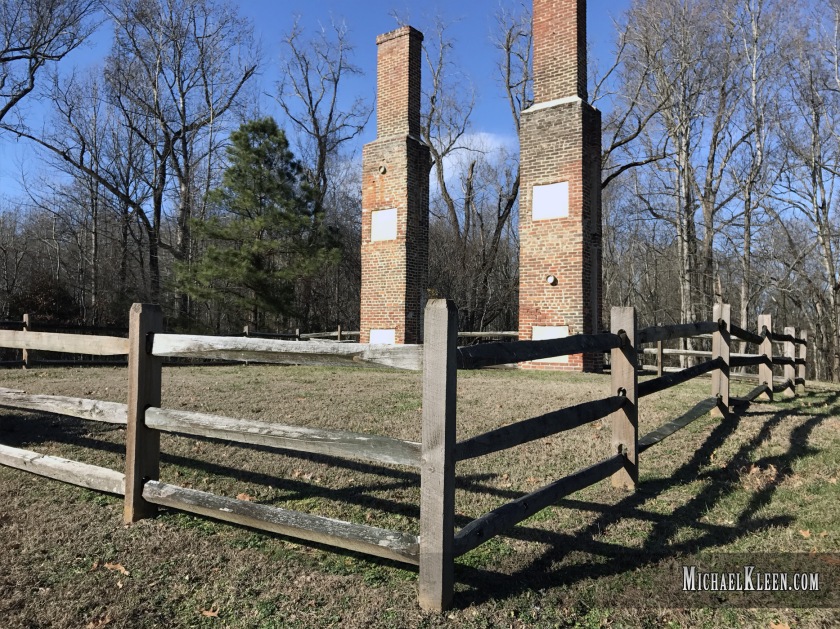 Located at 8301 Willis Church Road inside Glendale National Cemetery, the Glendale/Malvern Hill Battlefields Visitor Center is open June, July, and early August. A five-minute electric battle map describes the last two battles of the 1862 Seven Days campaign. It also features a small room of exhibits and restrooms. The cemetery has nearly 1200 graves, many of which belong to Union soldiers who died in the battles of June 30 and July 1, 1862.

One thought on “Malvern Hill Battlefield”