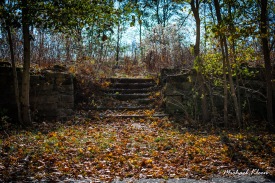 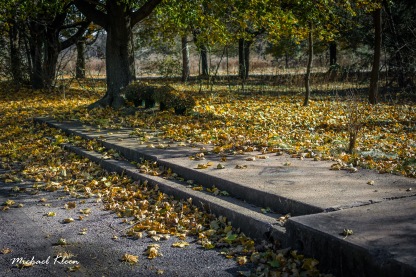 Centralia, Pennsylvania was nearly entirely evacuated following a coal mine fire, burning beneath the town since 1962. In 1992, Pennsylvania condemned the town and claimed it under eminent domain in an attempt for force the remaining residents out. Some sued, and were allowed to stay.

A section of State Route 61 was abandoned after it began to buckle and crumble from the underground fire. This has become known as “Graffiti Highway.” Smoke can still be seen coming through cracks in the ground in some places, but not on my trip. Centralia is rumored to have inspired Silent Hill. Check out my new video below!

One thought on “Graffiti Highway and Centralia, PA Ghost Town”