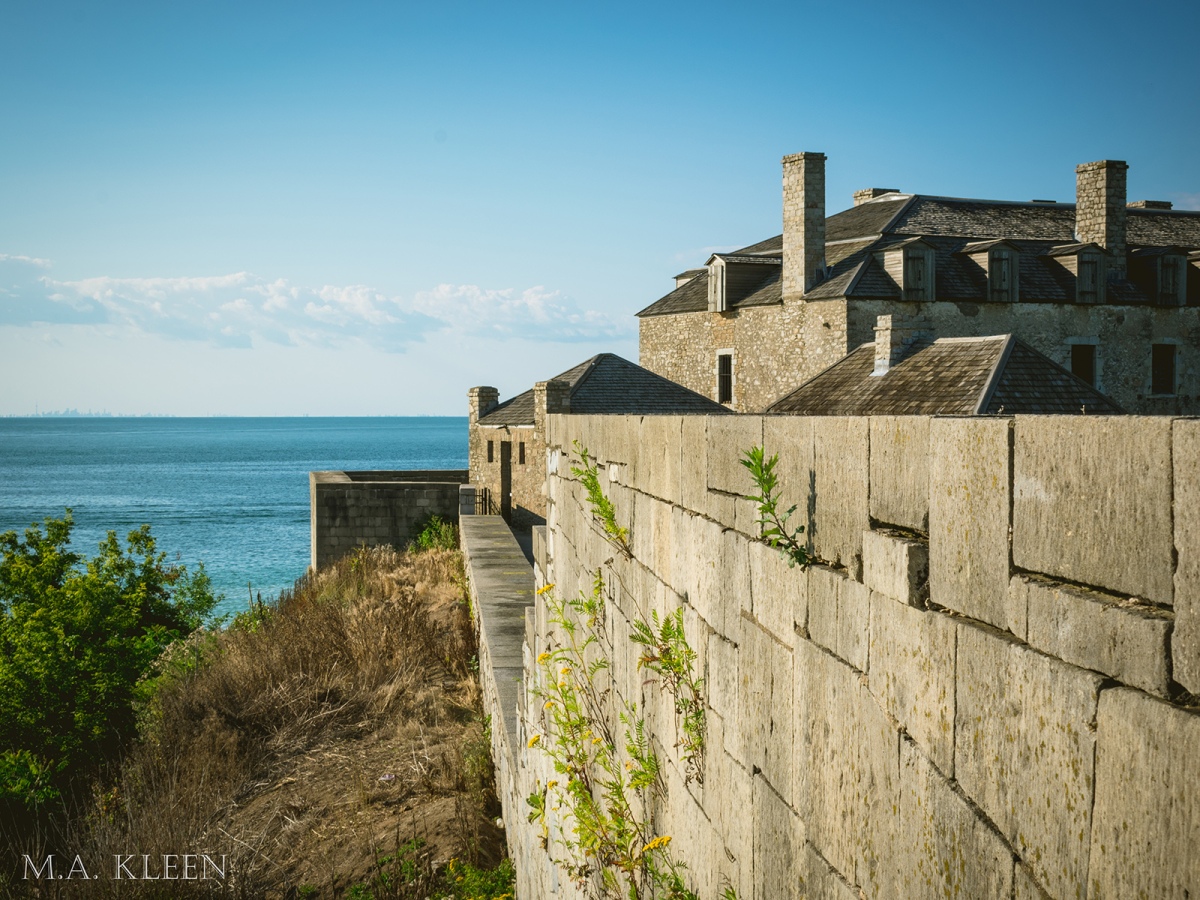 A daring British night attack during the War of 1812 quickly secured this old French fort at the mouth of the Niagara River.

The Second Battle of Fort Niagara was fought on December 19, 1813 between British forces commanded by Lieutenant General Gordon Drummond and American forces commanded by Captain Nathaniel Leonard at the mouth of the Niagara River near Youngstown, New York during the War of 1812. The British night attack was successful, and the fort remained in British hands for the remainder of the war.

On December 10, 1813, U.S. Brigadier General George McClure decided to abandon Fort George on the Canadian side of the Niagara River, which the United States had captured in May. His troops burned the nearby village of Newark to the ground before retreating across the river. Filled with thoughts of revenge, British forces seized the initiative.

On the night of December 19, approximately 562 British regulars commanded by Colonel John Murray crossed the Niagara River under cover of darkness, about three miles south of Fort Niagara. They captured some American sentries who had been warming themselves by a fire, and obtained the watch’s challenge and password. From there, a British soldier feigning a Southern accent gained entry to the fort, and British troops rushed in.

Fort Niagara’s 4-500 defenders were taken completely by surprise, but refused to surrender. They holed up in the South Redoubt and the Red Barracks and put up a stubborn resistance. Despite the defenders’ tenacity, the British only lost six killed and five wounded to the Americans’ 65 killed, 14 wounded, and 344 captured.

Betsy Doyle, whose husband had been an artilleryman, made a name for herself a year earlier by carrying hot shot to the cannons at Fort Niagara during an artillery exchange with Fort George across the river. When British troops captured the fort in December 1813, Betsy and her children fled over 300 miles to Greenbush, New York.

The War of 1812, fought between the United States and Great Britain between 1812 and 1815, arose from a dispute over maritime trade and U.S. territorial ambitions on British Canada. The war went badly for the U.S., with British troops burning Washington, DC in August 1814. A late victory by Andrew Jackson at New Orleans led to the perception the U.S won the war, despite the Treaty of Ghent establishing peace without any territory changing hands.

The Betsy Doyle sign is located in Falkner Park on Main Street in Youngstown. Street parking is available. The sign marking the location where British soldiers landed is located along NY Route 18F in Stella Niagara Preserve, at roughly 43.2016250°, -079.0417520°.

Old Fort Niagara, at 102 Morrow Plaza in Youngstown, New York, is open July through Aug, 9:00 am to 7:00 pm, and 9:00 am to 5:00 pm the rest of the year. Closed New Years Day, Thanksgiving, and Christmas Day. Admission is a reasonable $12 for adults, $8 for children ages 6 to 12, and children 5 and under are free. Discounts are available for senior citizens, military, and more. Contact eschrader@oldfortniagara.org or (716) 745-7611 for more information.