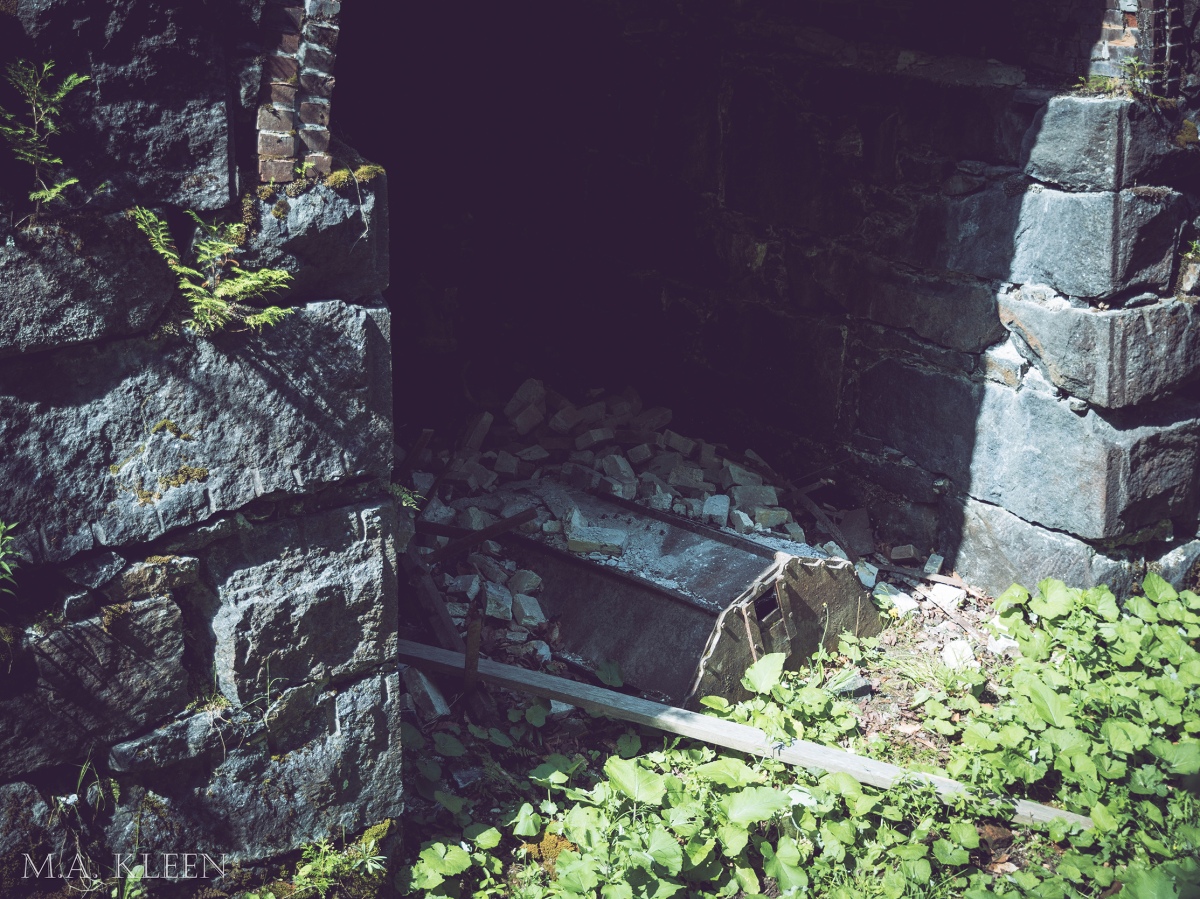 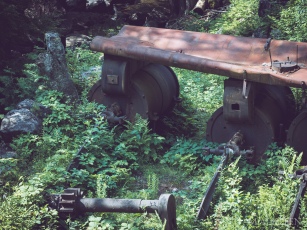 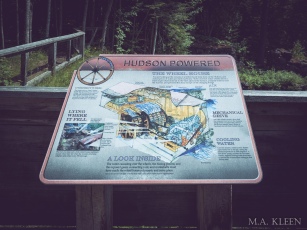 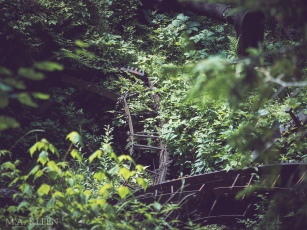 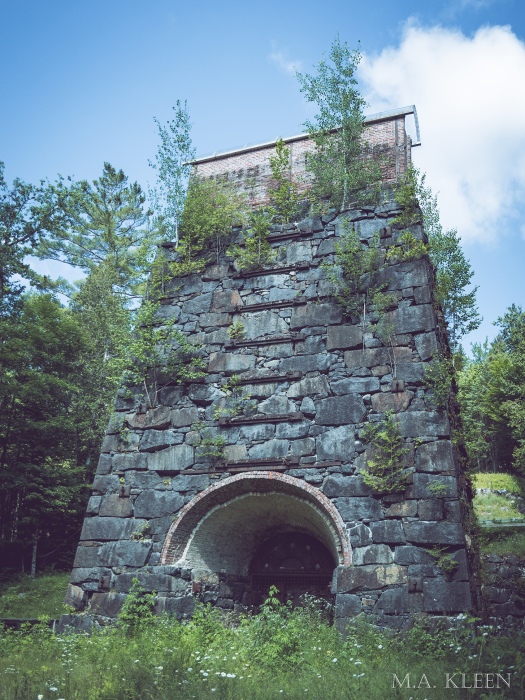 The MacIntyre Iron Furnace near Tahawus, New York, a nineteenth century relic, is as interesting as it is remote. It cost a small fortune to build, but only smelted iron for two years before flooding and inefficiency forced it to shut down. It sat for decades like some Mayan ruin deep in the Adirondack Mountains. It is both a testament to American ingenuity and its limits.

Thanks to Open Space Institute efforts, the curious can now view the 166-year-old structure from a safe distance and read colorfully-illustrated interpretive signs explaining how and why it was built and how it operated. It was actually the fourth blast furnace attempted at the site. It fired up in 1854 but after only two years its 2500°F furnace was extinguished forever. More flooding in 1857 destroyed the dams that allowed cargo boats to reach that area.

It took until the Second World War for the U.S. government to fund a railroad to the remote location, where the National Lead Company began mining titanium, originally considered an impurity that made iron mining in the area even more difficult. That mine, at Tahawus, ceased operations in the 1980s. The nineteenth-century blast furnace was placed on the National Register of Historic Places in 1977.

Mosquitoes were out of control when I visited in the summer, so I would recommend coming in early fall, after the first freeze but well before snowfall. You would probably see more of the old equipment with the underbrush dead as well. Signs warn you to stay away from the stone walls, steep drop offs, and rusty equipment. I didn’t see any obvious danger, but it’s better to be safe than sorry. This is a cool site, but not worth injuring yourself, especially when the nearest hospital is so far away.

MacIntyre Iron Furnace is located off Upper Works Road, on the west bank of the Hudson River in the heart of the Adirondack Mountains. There is no address or operating hours. Its GPS coordinates are N 44° 04.735 W 074° 03.394. Explore at your own risk!