Compared to modern warships and aircraft carriers, the USS Constitution might not look like much, but it was once the most storied ship in the U.S. Navy. It was launched on October 21, 1797, and is still considered to be in active service. 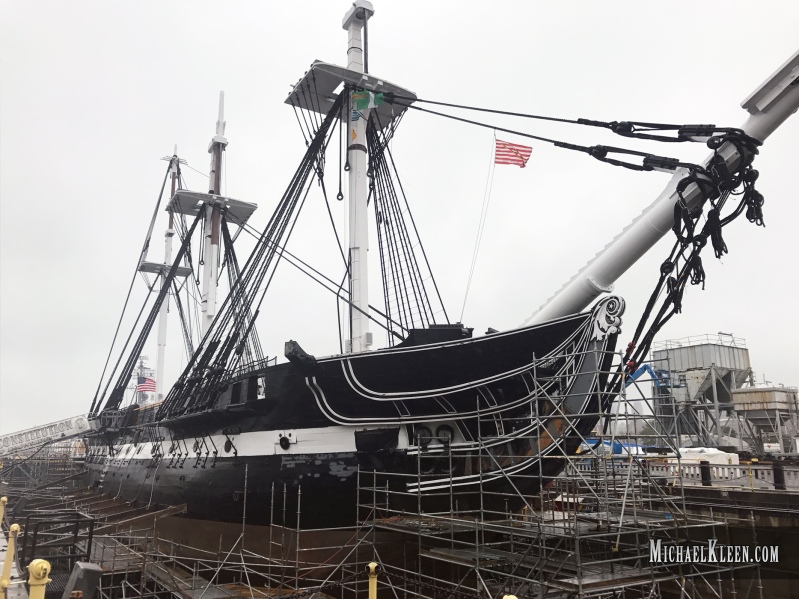 The USS Constitution was originally a 44-gun frigate with a crew of 450 sailors, including 55 Marines. She earned the nickname “Old Ironsides” during the War of 1812. Today, she is still crewed by 60 active duty U.S. Navy personnel, though she has been in dry dock at the former Charleston Navy Yard in Boston under restoration for the past three years. 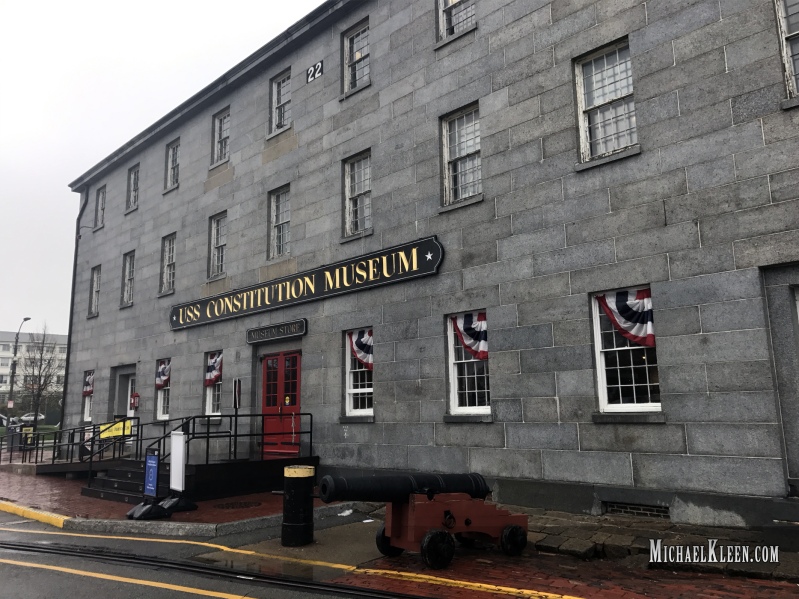 The USS Constitution Museum is a private, nonprofit museum located in a restored shipyard building nearby. It is a first class effort at telling the USS Constitution’s history through art, models and dioramas, hands on displays, and volunteers. 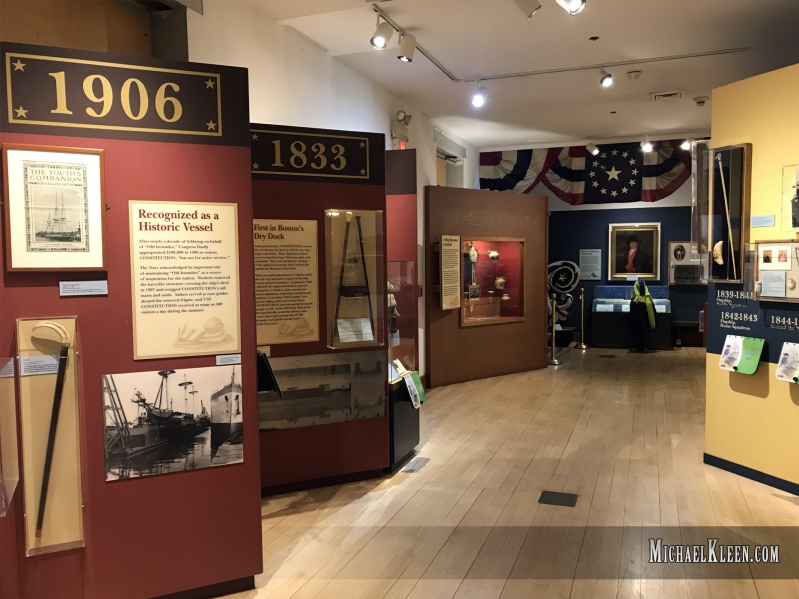 Kids especially will enjoy the interactive exhibits All Hands on Deck and the “Old Ironsides” War of 1812 Discovery Center. All Hands on Deck uses census records, memoirs, diaries, journals, letters, and newspapers to tell the story of the USS Constitution’s crew, or rather, let them tell their story. I’ve never seen anything quite like it. 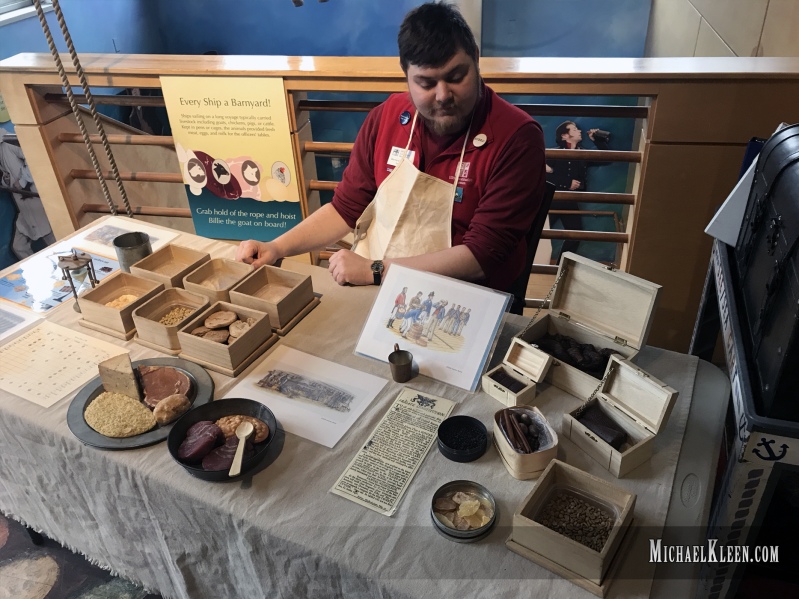 7 replies on “USS Constitution and Museum in Boston, Massachusetts”

The ship look pretty interesting – too bad it is not floating. It look like something we should try to visit when we head to the area.

It is. As long as she is still flying the American Flag on her Stern, she is still in commission. When she goes underway the flag is hoisted up on the Main Mast. Cheers.

I was disappointed to see it in drydock, but I’m glad it’s getting necessary repairs

I believe it is still considered active and crewed by the Navy!

Would love to see the oldest commissioned ship still serving in the US Navy. Old Ironsides has come a long way.

I visited the Constitution about 10 years ago! One cannot imagine how harsh life must have been back then without touring something like this ship. I loved the stories about the little powder monkeys! Thankfully, our children are not used in that way now!