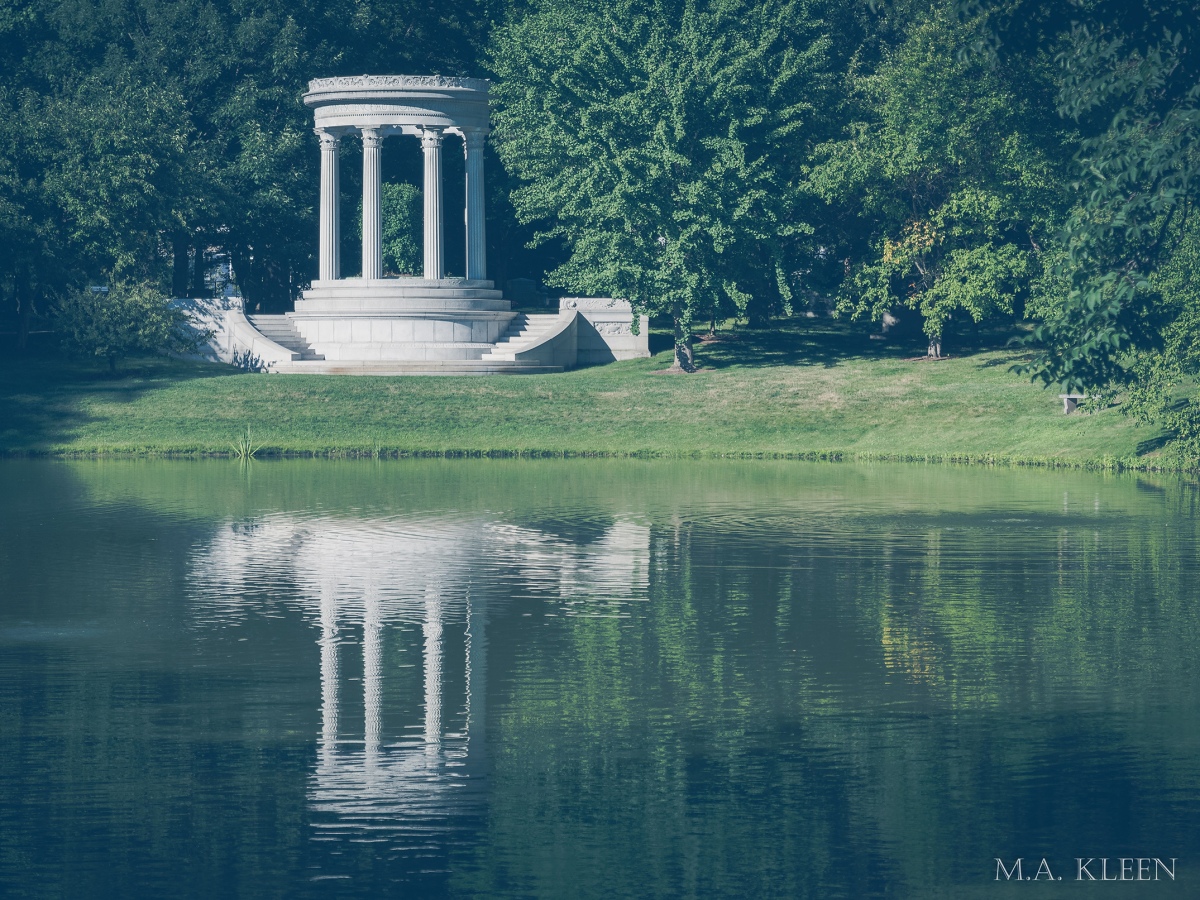 Mount Auburn Cemetery, at 580 Mt Auburn Street in Cambridge, Massachusetts, was the country’s first rural cemetery. Designed by landscape architect Alexander Wadsworth, it opened in 1841 and quickly became one of the most visited destinations in the country. Rural cemeteries were laid out like gardens, with winding paths, ponds, and hills, and many, like Mount Auburn, also serve as arboretums. Mount Auburn was designated a National Historic Landmark in 2003. It is 200 acres and is the final resting place for approximately 70,000 people.

Henry Wadsworth Longfellow (1807-1882) was America’s greatest poet. He was a Harvard professor, translator, and like many New Englanders, an abolitionist prior to the American Civil War. “Paul Revere’s Ride”, “My Lost Youth”, The Song of Hiawatha, and Evangeline are counted among his works.

A granite Sphinx by Irish-American sculptor Martin Milmore commemorating the end of the American Civil War. Its inscription reads: “American Union Preserved; African Slavery Destroyed; By the Uprising of a Great People; By the Blood of Fallen Heroes.” It was erected in 1872.

END_OF_DOCUMENT_TOKEN_TO_BE_REPLACED 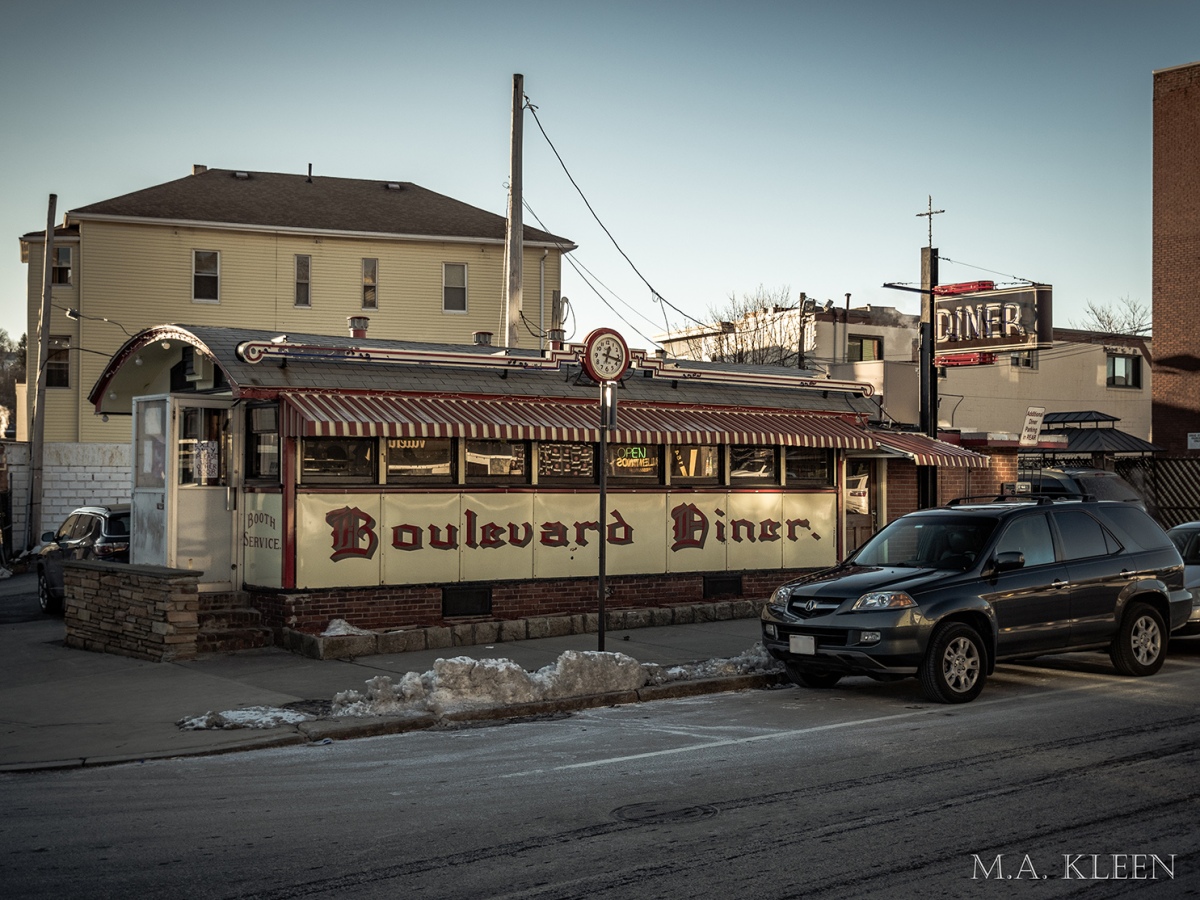 Boulevard Diner, at 155 Shrewsbury Street in Worcester, Massachusetts, is a 1936 Worcester model, #730. The Worcester Lunch Car Company operated in this city from 1906 to 1957 and manufactured hundreds of lunch carts and classic diners. Frank Galanto and his family owned and operated the Boulevard Diner until 1969, when John “Ringo” George, an employee, took the reigns. His son, Jim, has continued the tradition. The Boulevard Diner was added to the National Register of Historic Places in 2000. 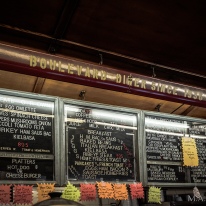 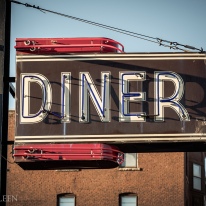 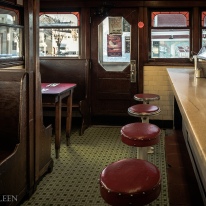 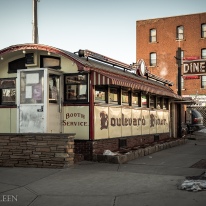 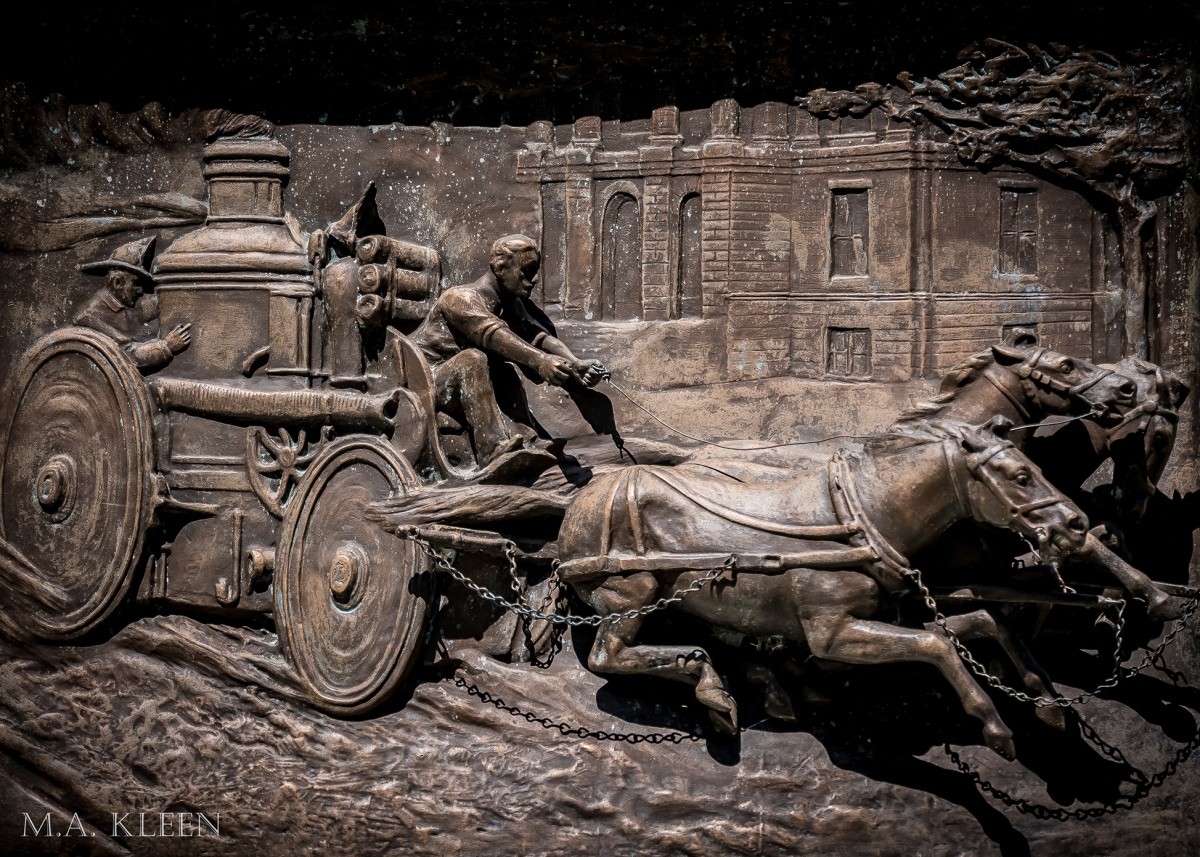 Firefighters’ Monument in Forest Hills Cemetery, 95 Forest Hills Avenue in Boston, Massachusetts. John A. Wilson sculpted this bronze statue and relief images in 1909, and each year on the second Sunday in June members of the Boston Fire Department commemorate their fallen comrades. 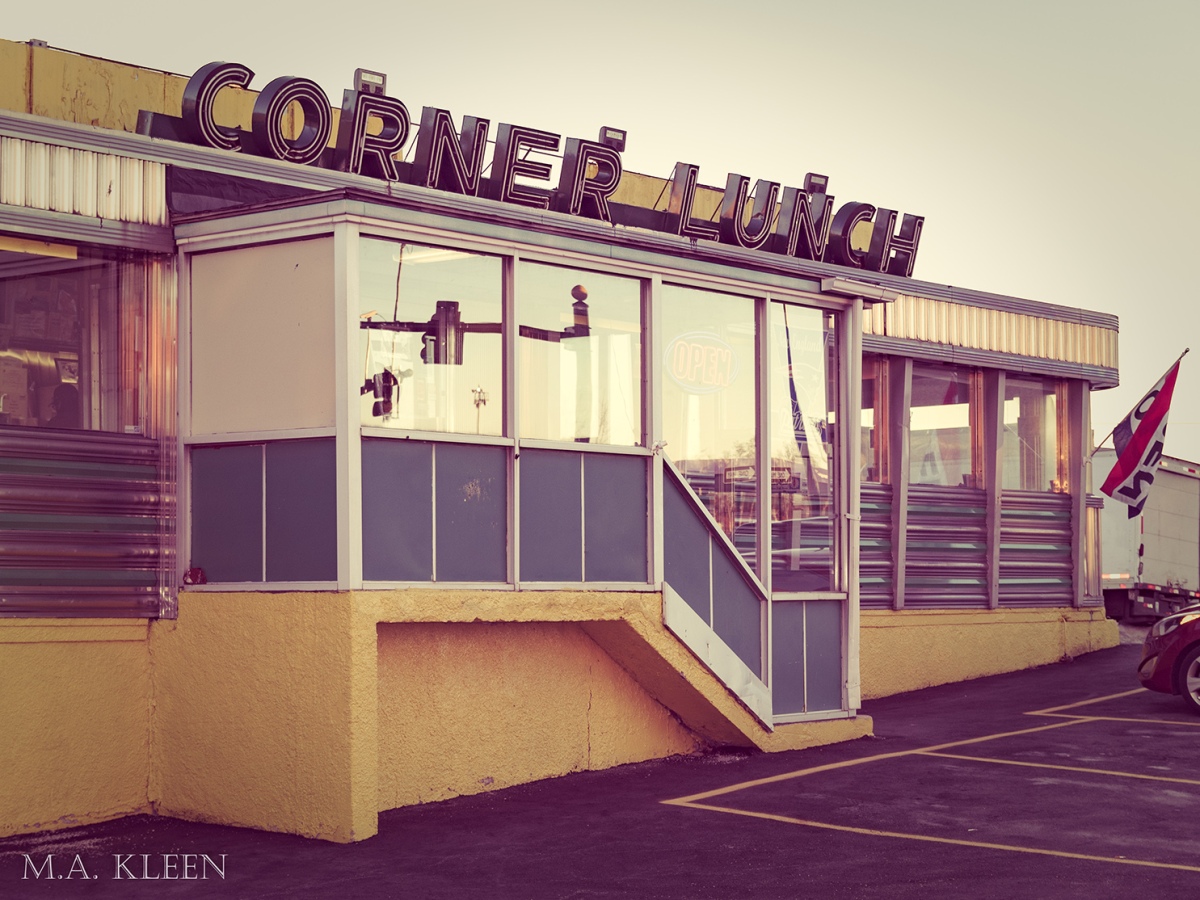 Corner Lunch Diner, at 133 Lamartine Street in Worcester, Massachusetts, is a 1955 DeRaffele model. Originally located in Babylon, New York, it moved to Worcester in 1968, where it was owned by Demetrious Efstathiou and re-assembled by the Musi Dining Car Company. It was added to the National Register of Historic Places in 2000. 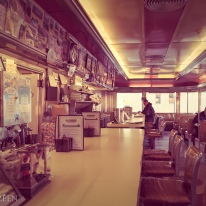 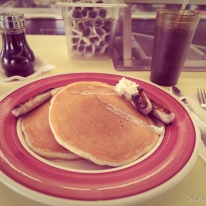 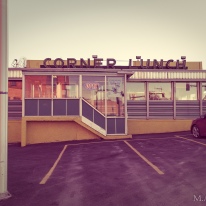 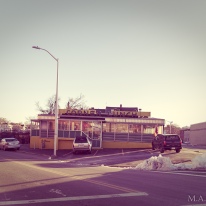 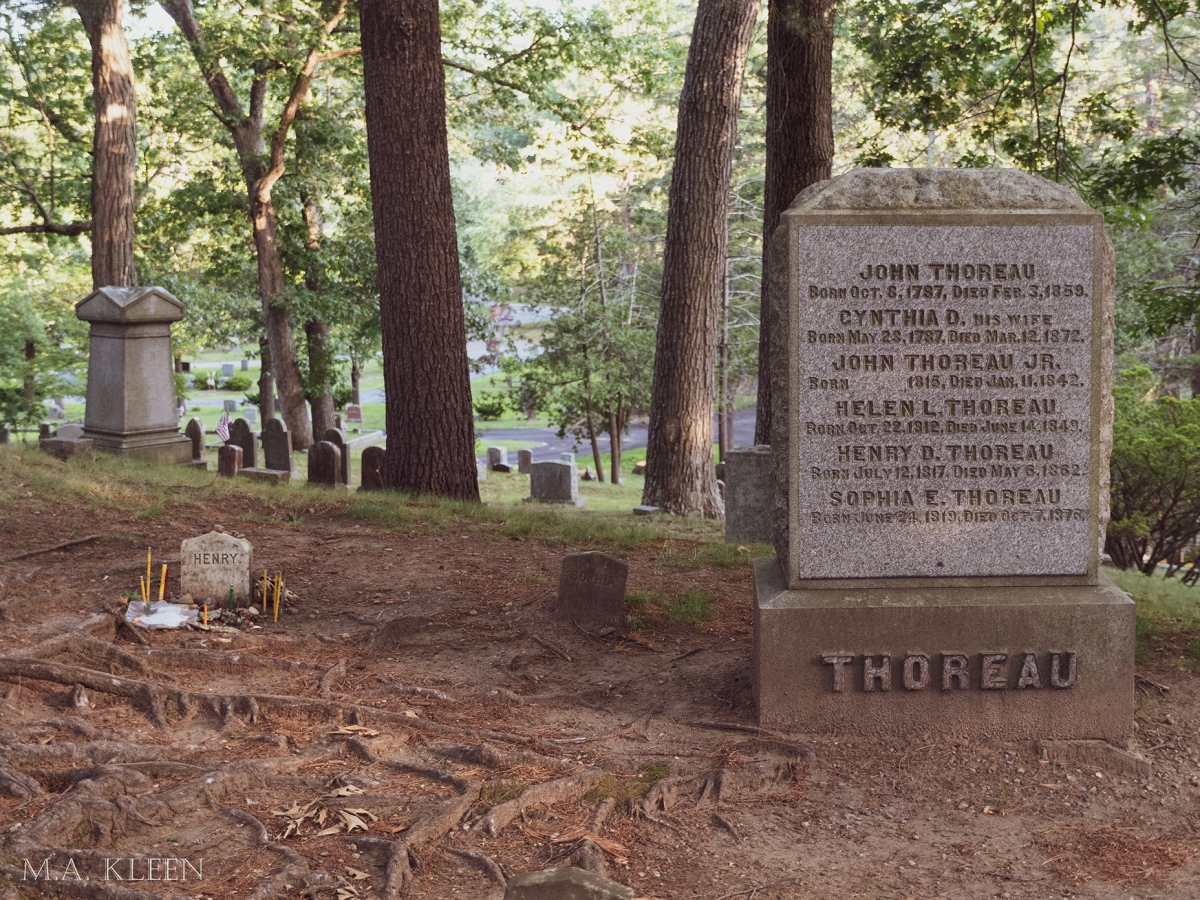 Sleepy Hollow Cemetery, at 34A Bedford Street in Concord, Massachusetts, is the final resting place of New England literary giants and prominent transcendentalists like Louisa May Alcott, Ralph Waldo Emerson, Nathaniel Hawthorne, and Henry David Thoreau. The architecture firm of Cleveland and Copeland designed Sleepy Hollow in the rural style in 1855, with winding paths and a natural, wooded setting. Thousands make a pilgrimage here looking for inspiration, and many leave behind pencils, notes, and other tokens of appreciation.

Henry David Thoreau (1817-1862) was a writer and transcendentalist philosopher known for his book Walden and essay “Civil Disobedience.” In these works, he outlined his philosophy of simple living, pacifism, and the abolition of slavery. Some have described him as an anarchist for his conclusion, “That government is best which governs not at all.”

In contrast to the transcendentalists also buried on “Author’s Ridge”, Nathaniel Hawthorne (1804-1864) was a dark romantic writer known for The Scarlet Letter and The House of the Seven Gables. Dark romantics believed humans are naturally prone to sin and self destruction. Hawthorne is considered one of America’s greatest novelists.

END_OF_DOCUMENT_TOKEN_TO_BE_REPLACED 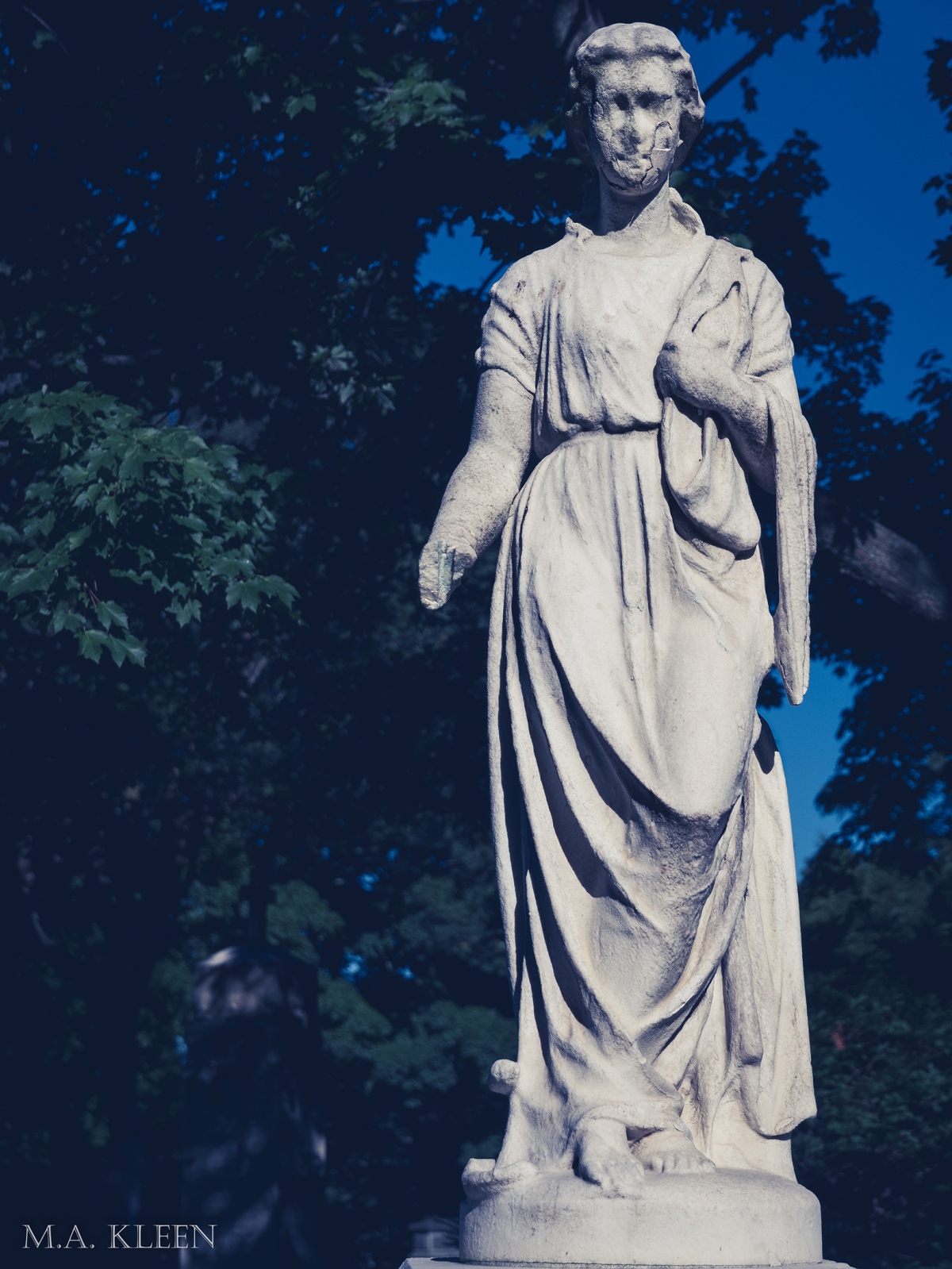 Monument to Dr. Harriot Kezia Hunt (1805-1875) in Mount Auburn Cemetery, 580 Mt. Auburn Street in Cambridge, Massachusetts. Edmonia Lewis sculpted this statue of Hygeia, the Greek goddess of health, in her honor. Hunt was one of the first professional female physicians in Boston. 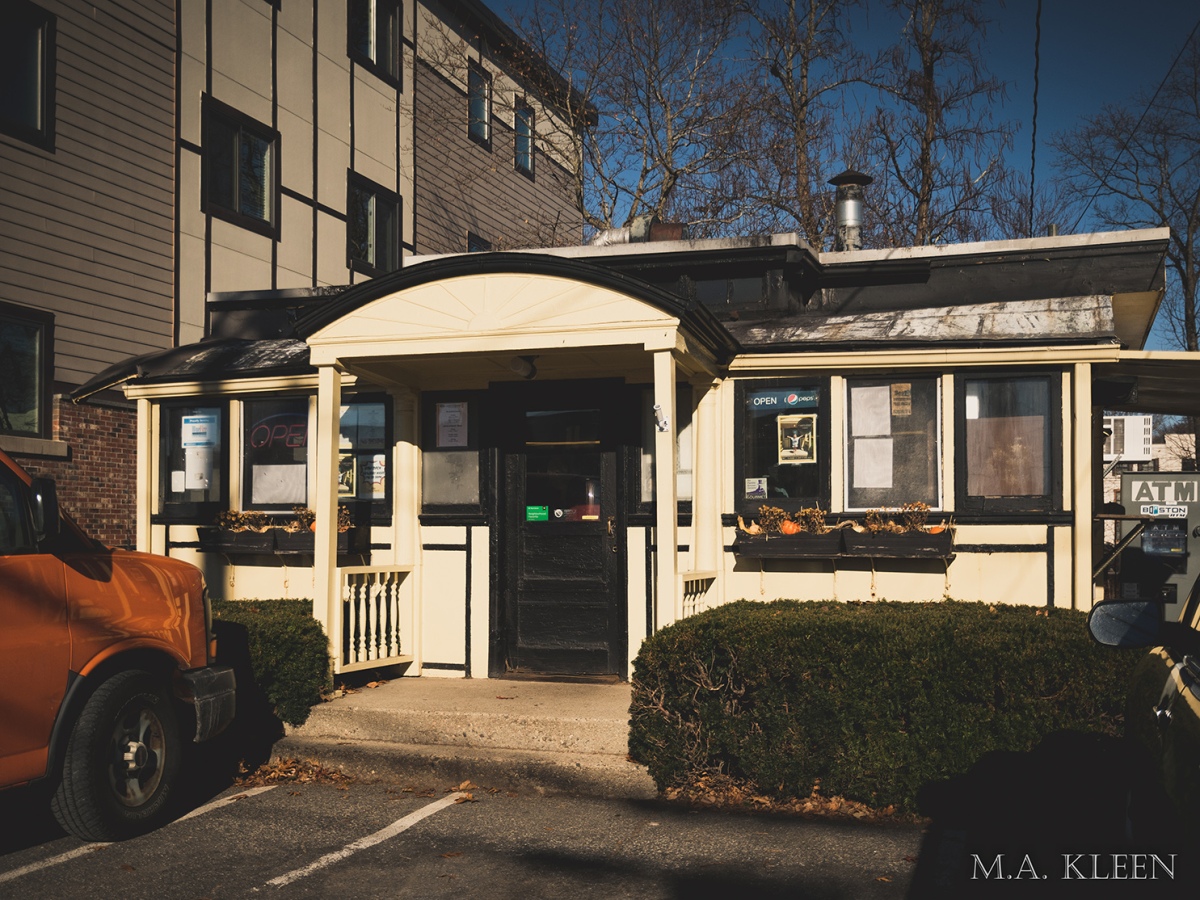 Casey’s Diner, at 36 South Avenue in Natick, Massachusetts, is a rare 1922 Worcester model. Like many early diner owners, Fred Casey began as a food cart salesman. He purchased this ten-stool diner in 1927 and originally located it on Washington Street. It moved to its current location in 1977. The Casey family has owned this diner for generations. It is possibly the oldest continually operating diner the United States, and was added to the National Register of Historic Places in 1999. 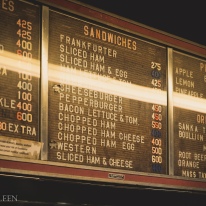 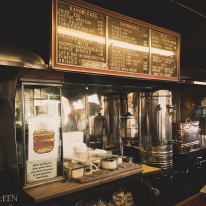 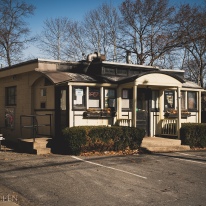 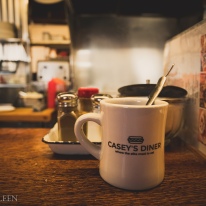