From the smallest bed & breakfast to luxurious five-star resorts, nearly every hotel is believed to have an uninvited guest or two.

With their storied history, famous guests, and romantic atmosphere, hotels attract quite a number of legends and ghostly tales. From the smallest bed & breakfast to luxurious five-star resorts, nearly all of them are believed to have an uninvited guest or two. The following are just a few of the more interesting I have stayed at over the years. Have you ever spent the night in a haunted hotel? Leave your story in the comments below!

Rising above the colorful tapestry of tightly clustered homes and businesses blanketing the Mule Mountains in southeastern Arizona, the Copper Queen Hotel stands as a gilded monument. For over 100 years, it has served as a social anchor for the former mining town of old Bisbee. I first stayed at the Copper Queen Hotel in 2009 while visiting friends from Phoenix. I heard rumors it was haunted, but it wasn’t until I returned a few years later that I discover just how much. In the interim, the hotel had published its logbook of ghostly encounters from 2000 to 2008, and the book contains many interesting gems.

END_OF_DOCUMENT_TOKEN_TO_BE_REPLACED

I’ve written about the Bullock Hotel, but Deadwood, South Dakota deserves an article all its own. I visited Deadwood on a trip that took me to Sturgis, Custer State Park, the Badlands, Devils Tower, and Mount Rushmore, among other places. I’m a huge fan of the old West, so I loved HBO’s series Deadwood (2004-2006), even if the dialogue was ridiculous. Even today, its population is tiny, but it’s the only city in the country that’s designated a National Historic Landmark District.

It’s rare to find a city with so much history, despite surviving predominantly off tourism. Nearly every hotel, bar, and restaurant in Deadwood doubles as a casino. My friend and I visited in early spring, so it was practically a ghost town. I imagine it’s flooded with tourists in the summer, especially when people come to nearby Sturgis for its annual motorcycle rally.

We stayed at the Bullock Hotel, named for Seth Bullock, the first sheriff of Deadwood. It’s one of the most famous haunted hotels in the United States. In 1992, it was featured on Unsolved Mysteries and is reportedly haunted by a host of spirits. The hotel has an entire guestbook where visitors can share stories of their ghostly encounters, although we didn’t experience anything unusual.

END_OF_DOCUMENT_TOKEN_TO_BE_REPLACED 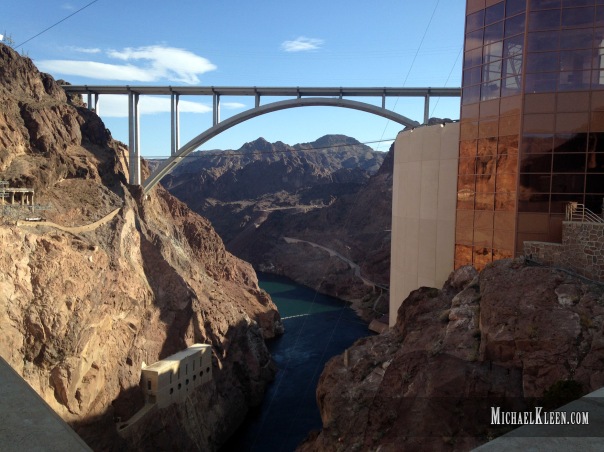 END_OF_DOCUMENT_TOKEN_TO_BE_REPLACED

My first exposure to Red Rock Canyon was in the game Fallout: New Vegas, so when I visited the real Las Vegas, I jumped at the chance to see it firsthand. It’s right outside the city, only a 10-15 minute drive west of the metro area. Thankfully, I didn’t run into any Great Khans or Cazadors. It was the middle of summer though, so it was ridiculously hot.

Red Rock Canyon, Calico Hill, and Keystone Thrust are simply breathtaking. 600 million years ago, the area was under an ocean and sediments gradually hardened into limestone. By 180 million years ago, the area became a desert and was covered by shifting sand dunes. These hardened into sandstone with calcium carbonate and iron oxides, giving the rocks, called Aztec Sandstone, a unique reddish color. They are only found in the Mojave Desert. 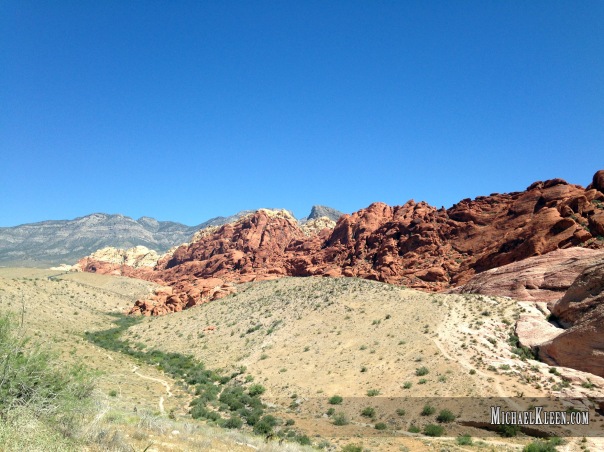 Like Custer State Park in South Dakota, wild donkeys, called burros (donkey in Spanish), roam the park, although I never saw one. The Red Rock Canyon Interpretive Association adopted a burro and named him “Jackson.” He sometimes hangs out at the Visitors Center or south of Highway 159 where the Loop Train begins, but you’re not supposed to feed him.

END_OF_DOCUMENT_TOKEN_TO_BE_REPLACED

Seeing Mount Rushmore for the first time was almost a spiritual experience. In spring 2014, a friend and I traveled to South Dakota and parts of Wyoming, stopping at Sturgis, Deadwood, Custer State Park, the Badlands, Devils Tower, and elsewhere. While the Badlands and Devils Tower were visually magnificent, Mount Rushmore really left an impression on me. Two-dimensional media just can’t convey its size and grandeur. Photographs don’t do it justice.

Mount Rushmore, in the South Dakota Black Hills, is known as a batholith–a formation of igneous rock formed from cooled magma. The rock is smooth, fine-grained granite, resistant to erosion. Between 1927 and 1941, Gutzon Borglum and 400 workers sculpted the 60 foot carvings. Gutzon died in March 1941, and his son Lincoln took over construction. It finished prematurely in late October 1941 due to lack of funding. 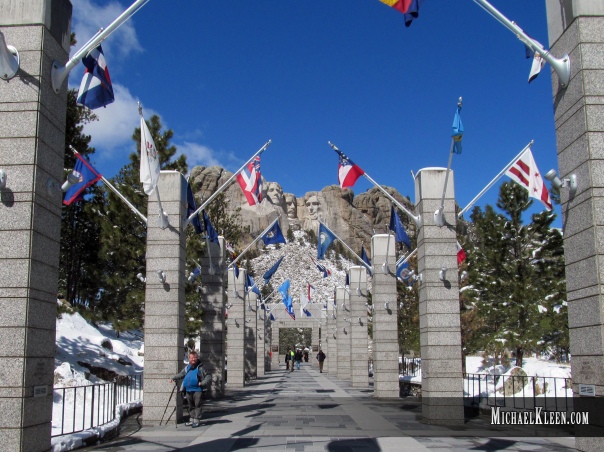 The sculptures were originally supposed to extend further down, uncovering the presidents’ chests and shoulders. I think the faces peering from the mountainside look better, and apparently the National Park Service agrees. With over two million visitors annually, they could probably get the funds to finish the sculptures if they wanted. It costs $10 to park, but that fee goes toward maintaining the parking garage.

END_OF_DOCUMENT_TOKEN_TO_BE_REPLACED 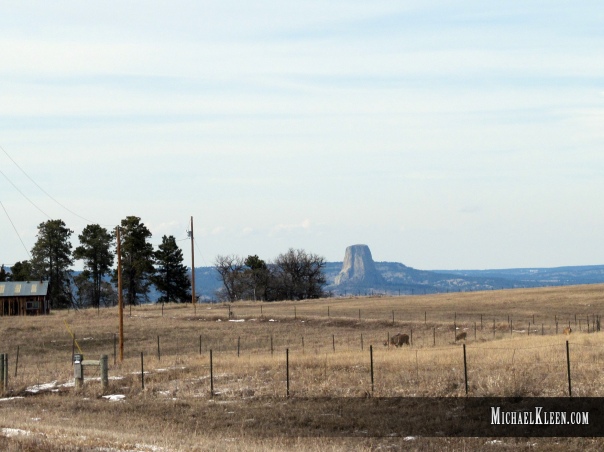 END_OF_DOCUMENT_TOKEN_TO_BE_REPLACED

In spring 2014, a friend and I had the opportunity to travel out to South Dakota and parts of Wyoming. On the way, we ran into a freak winter storm that blew across the Great Plains. There were wind gusts of up to 64 mph in Rapid City. Thankfully, it cleared up by the time we made it to Custer State Park, south of Rapid City, and the weather was perfect.

Custer State Park is a state wildlife reserve in the Black Hills, named after George Armstrong Custer, who died at the Battle of Little Bighorn. It is 71,000 acres of scenic countryside. You can drive the 18-mile Wildlife Loop Road through gently sloping terrain all around the park. There are also hiking trails, lodges, and lakes where trout fishing is popular.

Besides picturesque scenery, Custer State Park’s big draw is a herd of over 1,300 bison. The bison are known to occasionally block the road. We drove through a big herd and got pretty close, but luckily they stayed away from the road.