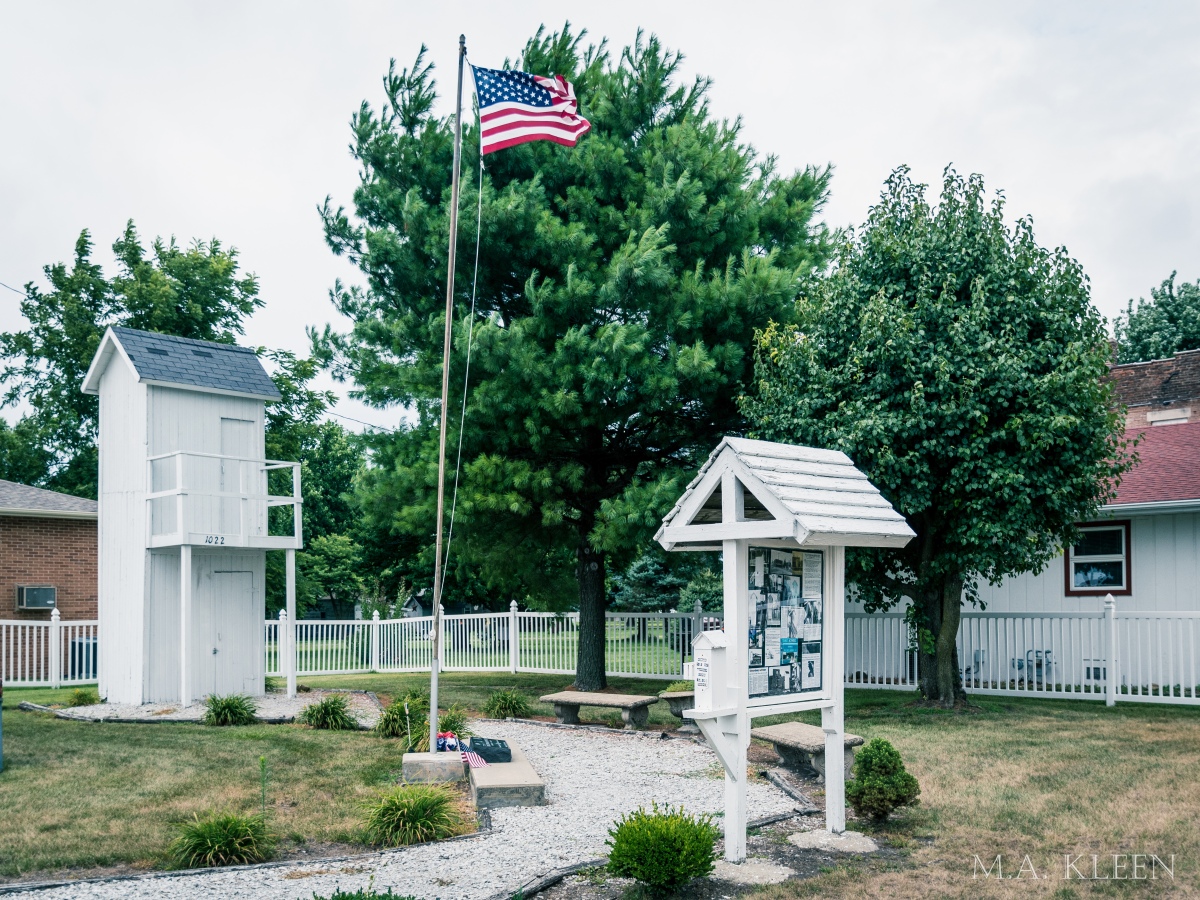 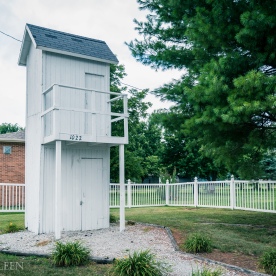 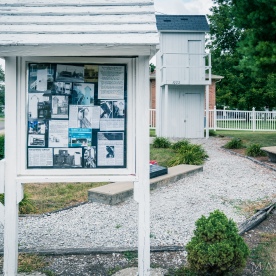 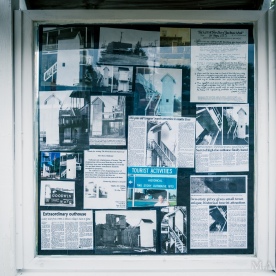 There isn’t much to see in the little town of Gays in Moultrie County, Illinois, population 274. Its claim to fame is a two-story outhouse, probably unique to Illinois but one of several in the United States. Built in 1872, it was formerly connected to a general store with apartments on the second floor. The outhouse was two stories tall so apartment residents didn’t have to go downstairs to “conduct business”. Unfortunately, the old brick building had to be torn down in 1984, but the town carefully preserved its lone tourist attraction.