High taxes, crime rates, and lack of opportunity cause residents to flee Illinois and post-industrial cities like Rockford.

I was born in Chicago and raised in the northwest suburbs. I moved to Rockford, Illinois after graduate school in 2008, where I hoped to make a life for myself. As my longtime readers know, I got involved in local politics and worked hard to promote the local community and address its social ills. Even as a student at Eastern Illinois University in Charleston, I promoted Midwestern culture and urged my friends to stay in Illinois and fight to make it better. I honestly didn’t think I would ever leave.

Years went by and more and more of my friends and acquaintances moved away for greener pastures. Finally, I did too, enlisting in the Army and seeking to make a difference somewhere else. It became painfully clear I would have to uproot if I wanted to dramatically change my circumstances. The 2020 census will show just how many people joined this mass exodus. According to the latest estimates, Illinois is among the fastest shrinking states in terms of population, and Rockford is 15th in the country for highest percentage of population loss.

Since 2010, Rockford’s population has decreased by 5 percent. It was once the largest city in Illinois outside Chicago… it’s now the sixth. In December 2019, numerous websites reported Illinois as a whole saw six straight years of population loss. Anecdotally, I can name at least a dozen or more friends who have moved to other states over the past ten years, many with their families. I think when the final census data for 2020 is released, it’s going to be bad.

END_OF_DOCUMENT_TOKEN_TO_BE_REPLACED 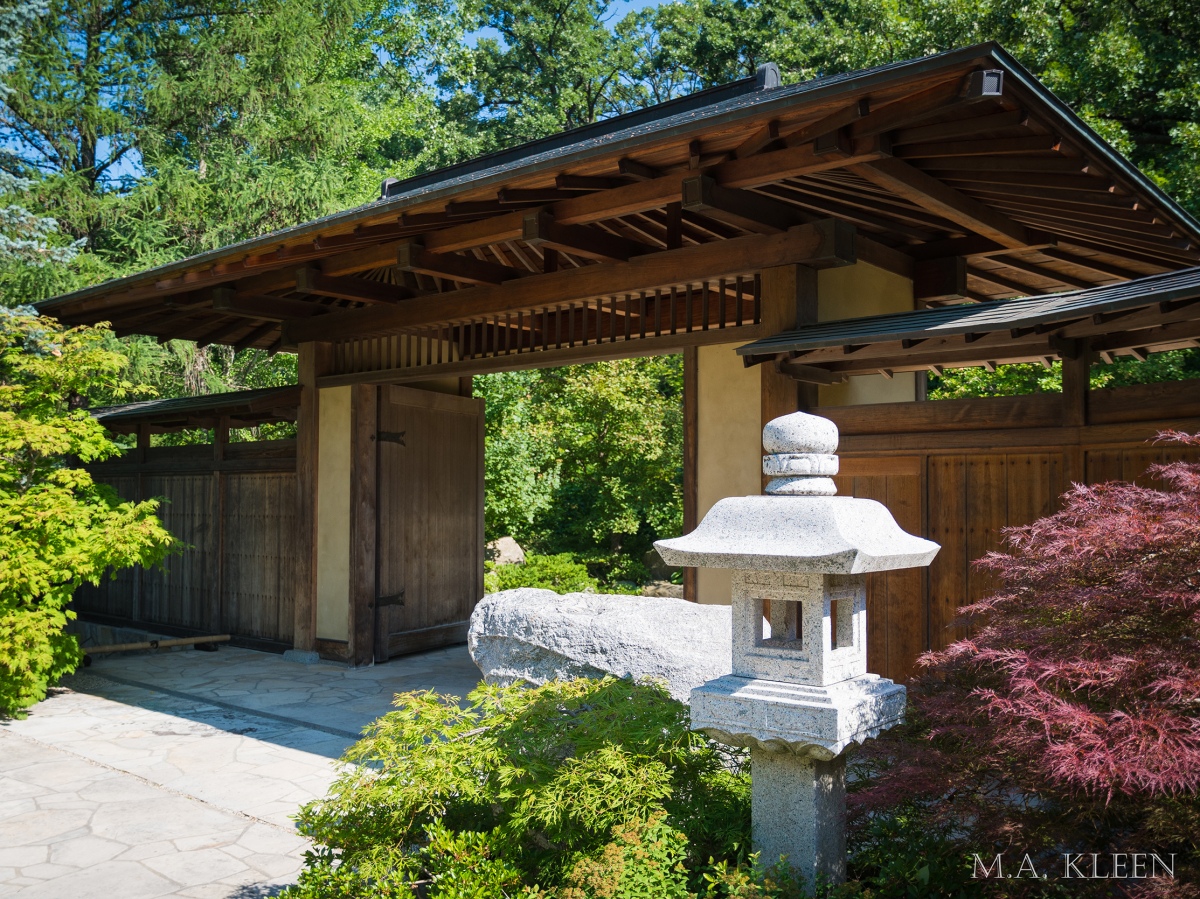 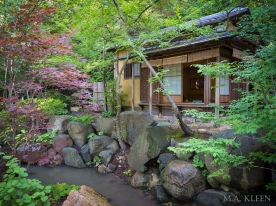 Anderson Japanese Gardens, at 318 Spring Creek Road in Rockford, Illinois, is a unique destination in Northern Illinois. Rockford businessman John R. Anderson built the garden in 1978 with the help of landscape architect Hoichi Kurisu, Landscape Director for the Garden Society of Japan. It is now run by a nonprofit organization and staffed by many volunteers. The garden features winding paths, a tea house, ponds, Japanese sculptures, and several plants native to Japan. It’s a beautiful place for an afternoon stroll!