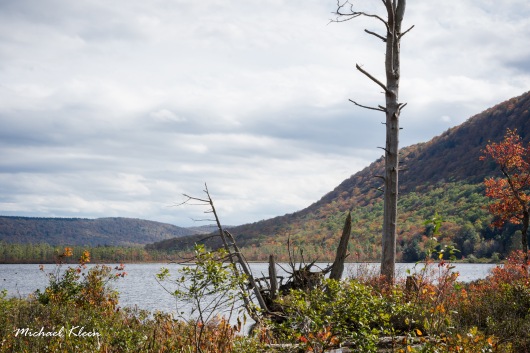 Labrador Hollow Unique Area is located in Cortland and Onondaga counties, New York. Labrador Pond and Tinker Falls are two unique features in this conservation area, which is a steep-walled glacial valley. There is a two-mile trail leading to an overlook over the 50-foot high falls. 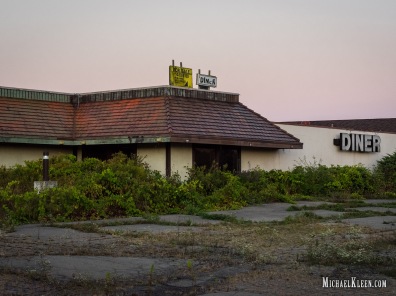 I saw this guy off Exit 27 south of Amsterdam, New York. I don’t know if this is true, but I was told it’s been open since the 1970s, before the Super 8 motel was built next door, and closed around 2011. The former owner apparently had a “habit” and tried to keep the place open until he couldn’t pay his employees anymore. I couldn’t find any information about it online.

The Piasa Bird is a modern reconstruction of an American Indian mural of two dragons painted on a limestone cliff face near the juncture of the Mississippi and Missouri rivers. In 1673, French explorer Father Jacques Marquette described them:

“We saw upon one of them two painted monsters which at first made Us afraid, and upon Which the boldest savages dare not Long rest their eyes. They are as large As a calf; they have Horns on their heads Like those of a deer, a horrible look, red eyes, a beard Like a tiger’s, a face somewhat like a man’s, a body Covered with scales, and so Long A tail that it winds all around the Body, passing above the head and going back between the legs, ending in a Fish’s tail. Green, red, and black are the three Colors composing the Picture.”

The reconstructed mural can be found near a large cave along the Great River Road (McAdams Parkway), north of Alton, Illinois.

The documentary didn’t end well for its creators. I’m hoping to avoid a similar fate… 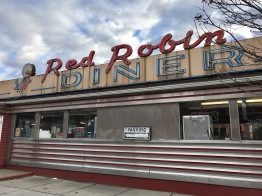 Saw this old diner at the corner of Main and Broad streets as I was driving through Johnson City, near Binghamton, New York. It was closed at the time. I don’t think it’s a Red Robin franchise, and no one has posted a review on Yelp since 2015. I love the classic design, and check out that old 7-Up sign! The neighborhood is severely depressed, but there is a cool comic book and game store nearby.