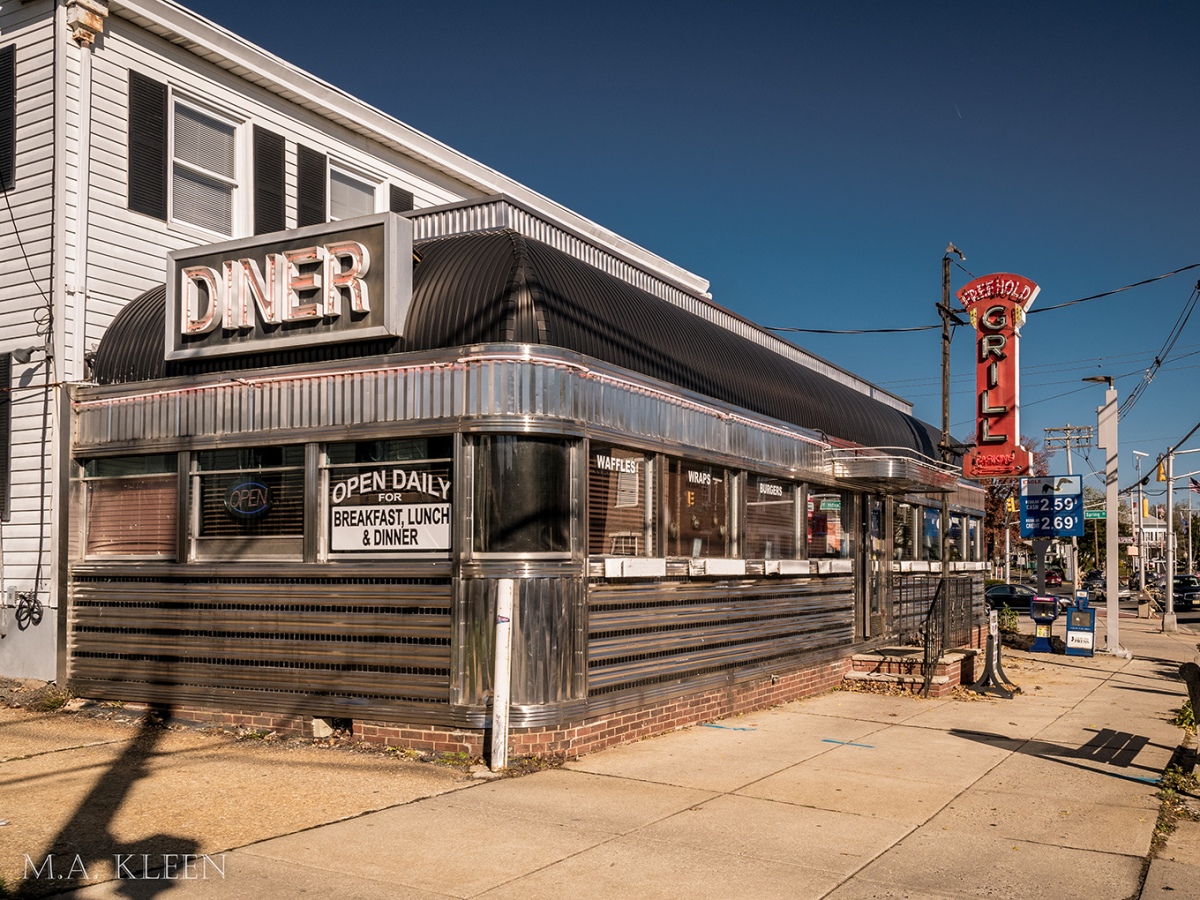 Tony’s Freehold Grill, at 59 E. Main Street in Freehold, New Jersey, is a 1947 O’Mahony that (unlike many classic diners) has sat at the same location since it opened, making it one of those small town staples. Its current owners/operators, Tom and Peter Iliadis, took the reins from their father, Tony, in 1986. Tony Iliadis started at the Freehold Grill as a cook in 1961, and eventually took ownership and re-christened it after himself.

This diner is only open for breakfast and lunch. It serves a sandwich called “The Trump Tower”, featuring corned beef and roasted turkey, coleslaw, Russian dressing, and melted Swiss cheese on grilled rye. Russian dressing? Hmmm… 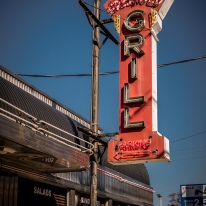 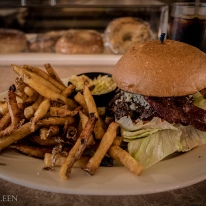