New Poughkeepsie Diner (aka Cy’s Deli) at 59 Market Street, off U.S. Highway 44, in Poughkeepsie, New York. “But wait, that’s not a diner!” You yell self-righteously. I was as surprised as you to learn this used to be a 1960 Kullman model diner. Apparently it was also known as the Pok Diner at some point, but it closed in November 2014. Chalk up a win for deli enthusiasts and a loss for diner fans in the Hudson Valley. 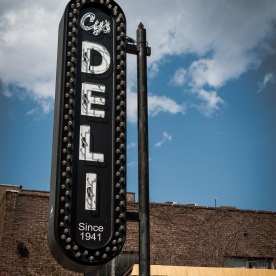 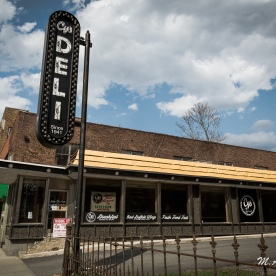