Heid’s of Liverpool, at 305 Oswego Street in Liverpool, New York, west of Syracuse, opened in 1917 and has been serving Hofmann hotdogs ever since (except for a four-year period in the ’90s when a family feud erupted). The iconic diner appeared on the Travel Channel’s Man vs. Food in 2010. 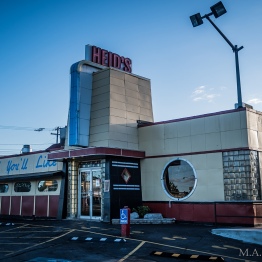 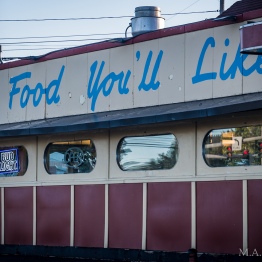