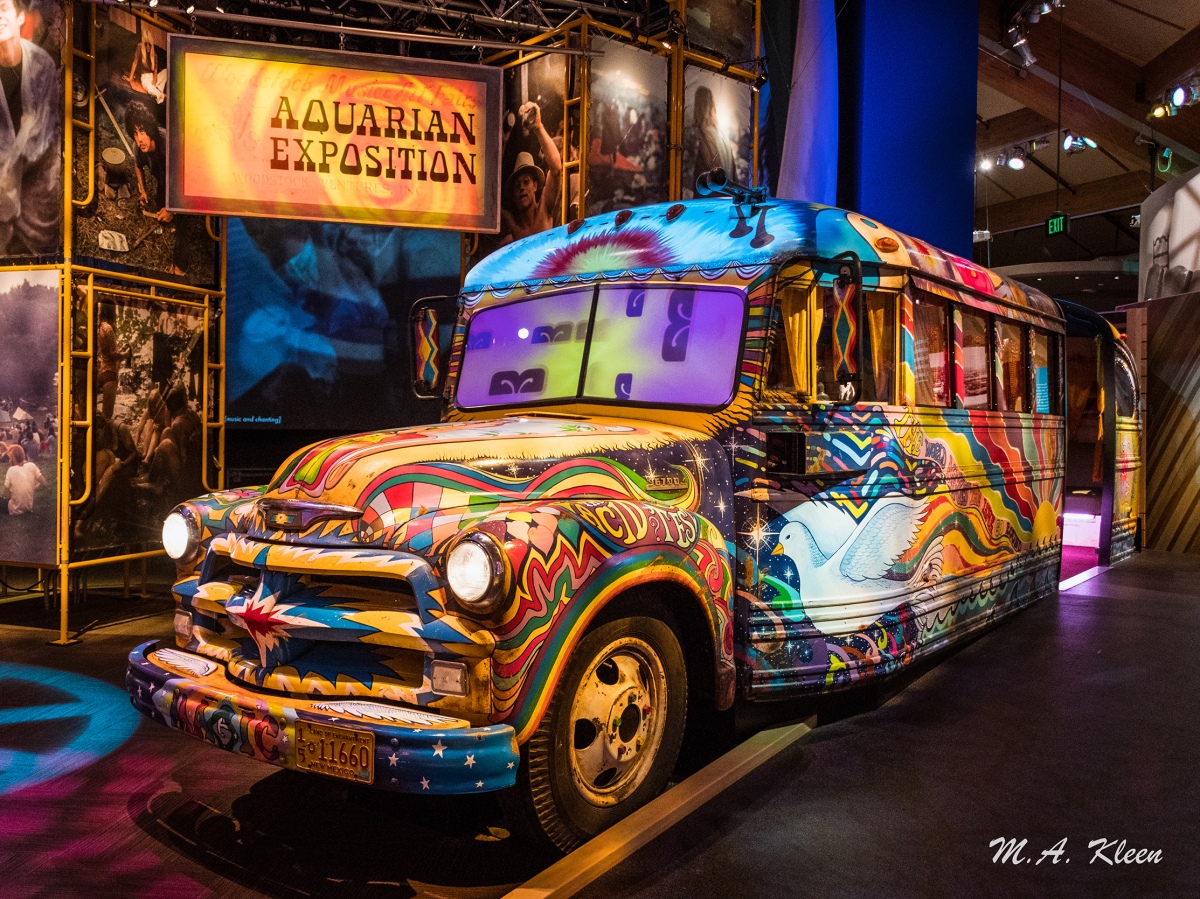 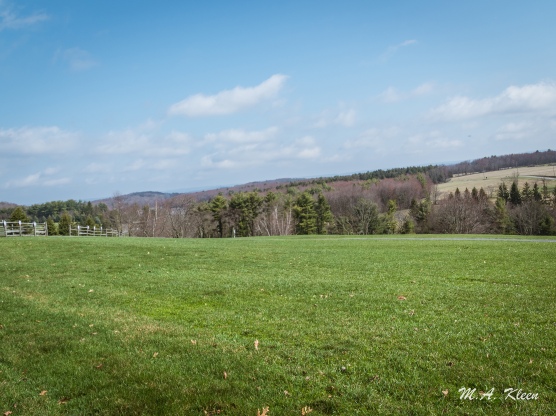 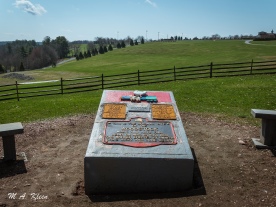 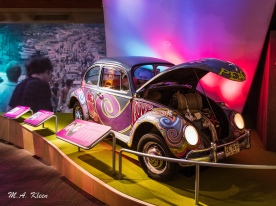 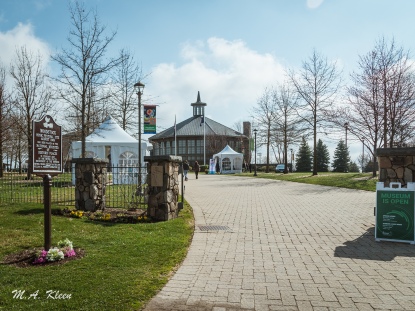 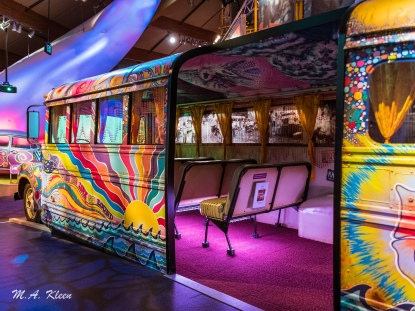 The 1969 Woodstock Music and Arts Festival, hosted by Max Yasgur on his 600 acre dairy farm northeast of Bethel, Sullivan County, New York, has become an iconic moment in recent American history. The three day concert was, by many accounts, the defining event of 1960s counterculture. Over 300,000 people came out to see iconic musicians like Arlo Guthrie, Joan Baez, Santana, Grateful Dead, The Who, Jefferson Airplane, The Band, and Jimi Hendrix. Today, a concrete memorial marks the location of the sound stage.

In 2006, the sleek Bethel Woods Center for the Arts opened nearby, which features a concert venue and museum of 1960s counterculture. The museum is quite nice, but I got a chuckle out of seeing a bunch of elderly baby boomers holding a corporate event there, complete with waitresses serving hors d’oeuvres. A far cry from the ideals they promoted in their idealistic youth.