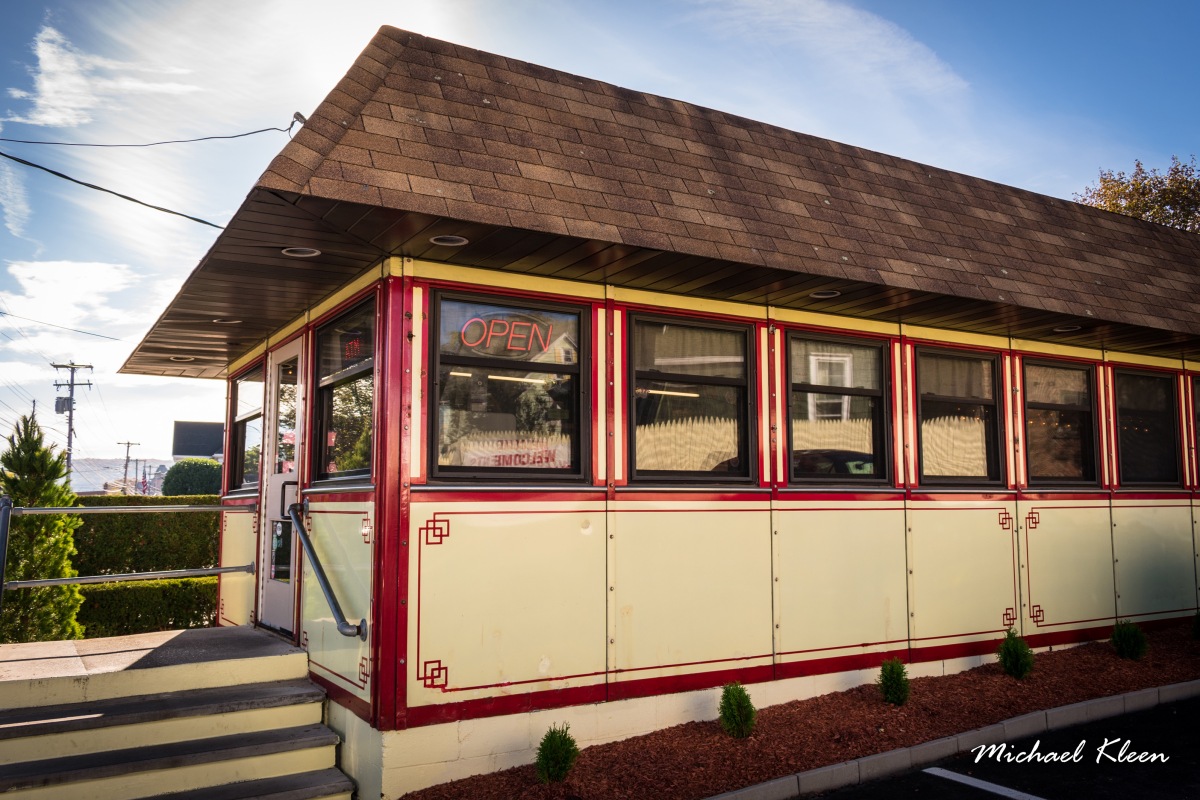 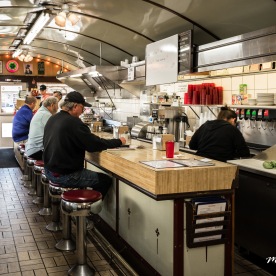 Danny’s Diner, at 151 Main Street in Binghamton, New York, is a classic Sterling model from 1939. According to Roadfood.com, “Danny’s is very popular today, due in large part, we’re sure, to the efforts of owner Pam, whose personality is a perfect complement to Danny’s. Danny and Pam were once married, and when that marriage ended, Danny’s became Pam’s (in ownership, if not in name).”