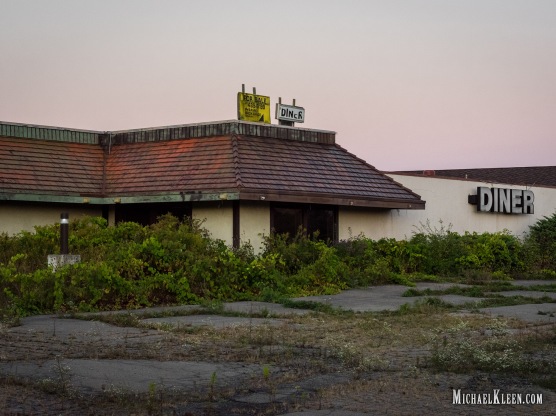 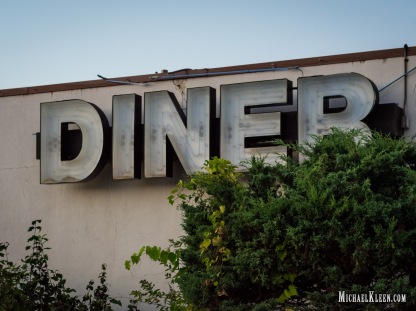 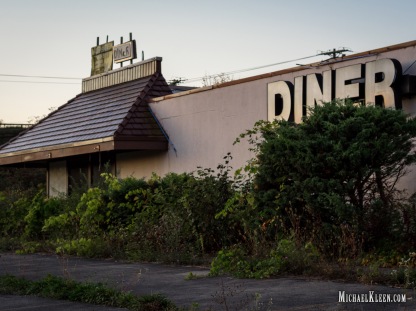 I saw this guy off Exit 27 south of Amsterdam, New York. I don’t know if this is true, but I was told it’s been open since the 1970s, before the Super 8 motel was built next door, and closed around 2011. The former owner apparently had a “habit” and tried to keep the place open until he couldn’t pay his employees anymore. I couldn’t find any information about it online.