On a summer day in 2011, I met director Willy Adkins and his cast and crew at an office building in DeKalb, Illinois. We were there to film Headline News, a horror short based on a story I wrote for my book Six Tales of Terror. Jason Sullivan adapted my story into a script. All the cast and crew, especially Michael Schmid, Michael Wexler, James Pusztay, and Kelsey Zukowski, really brought the characters to life. It was a surreal experience, to say the least, to see characters come to life I had previously only imagined! I even got to play a small walk on role, as a crime scene photographer. Here are some pictures from the filming. Tragically, Michael Wexler died after being hit by a car in December 2015. I only met him a few times, but he was a talented actor and seemed like a great guy. I was very sorry to hear about his loss. 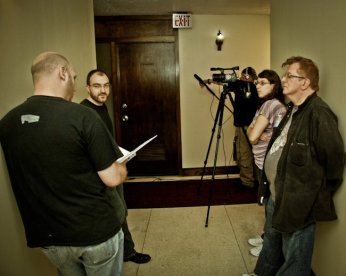 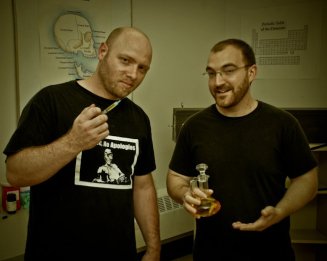 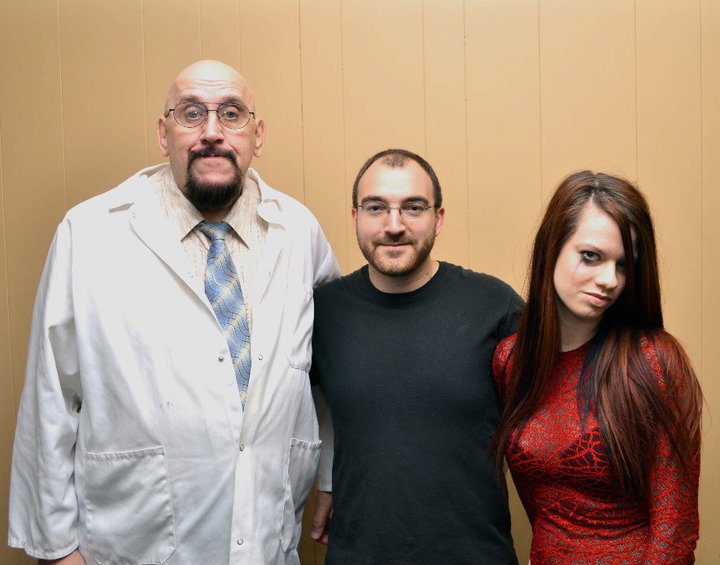