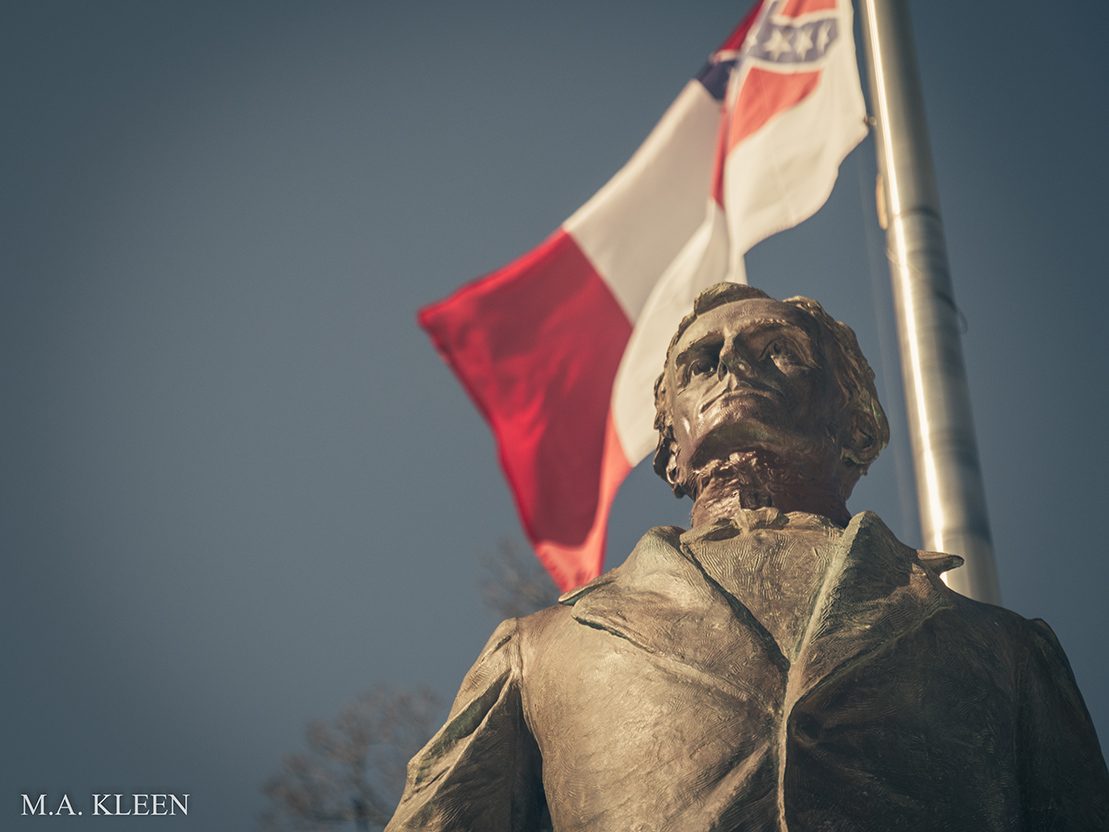 Monument to Jefferson F. Davis in Hollywood Cemetery, 412 S. Cherry Street in Richmond, Virginia. Jefferson Davis (1808-1889) was most infamously known for being the first and only president of the Confederate States of America, from 1861 to 1865. A Mississippian by birth, Davis also served as a U.S. Congressman, Senator, and Secretary of War. He spent his twilight years at Beauvoir in Biloxi, Mississippi and was buried in Louisiana. In 1893, his body was re-interred in Hollywood Cemetery.

2 thoughts on “A Lost Cause”